Which Are the Most Popular Sports in the World? [Top 10 Guide]

Have you ever wondered what are the most popular sports in the world?

Watching or playing sports is the favorite pastime of billions of people all over the world. So, it should not come as a surprise that there are dozens of sports around the world, many of which are known only in their country of origin. In this article, however, we plan to focus on the 10 most popular sports in the world.

Most popular sports in the world:

Unless you’ve spent your life in a cave, you’ve probably heard about the main contenders. And if you are an athletic person, you have probably also played at least some of them.

But did your favorite sport make the list? And is soccer the most popular sport in the world?

Read on to find out.

And without further ado, let’s start with number one on our list! 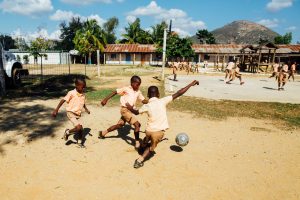 As you could have guessed, soccer (also known as association football or simply football outside North America and Australia) is the clear winner in this contest. In fact, It’s the most-watched sport in the world by a huge margin.

It is estimated that around 4 billion people worldwide consider themselves to be soccer fans, which is more than half of the entire human population! Soccer is most popular in Europe and South America, but it is gaining traction in Asia and Africa as well.

It’s also one of the oldest sports in existence:

According to FIFA, the Chinese competitive game cuju (literally “kick ball”), the earliest form of soccer, dates to the second century AD. 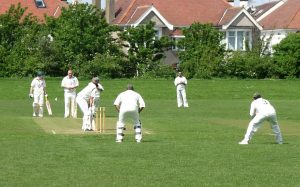 Cricket is second on our list – and with good reason. While this sport is not popular worldwide,  it could easily be one of the most popular sport by country.

Which begs the question:

“So, where is cricket popular?”

Cricket’s 3 billion passionate fans are mostly in India, Pakistan, Bangladesh, Sri Lanka, the UK, and Australia. Notice a pattern? They’re all members of the Commonwealth of Nations.

And here’s why that’s the case:

Cricket was invented in England, in the 16th century and became a national sport in the 18th century. It was then exported to the far-flung corners of the British Empire, which was succeeded by the Commonwealth. 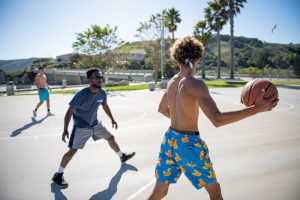 Basketball is a relatively new sport, but that did not stop it from taking the third position on our list of the most popular sports in the world. This sport was invented in 1891 by Dr. James Naismith, in Massachusetts, USA. It has been gaining popularity ever since.

It is estimated that around 2.5 billion people around the world call themselves basketball fans. The majority of them come from Europe and the USA. However, Americans prefer the NBA to European basketball. 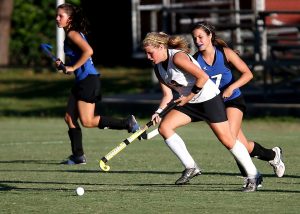 Here is another sport brought to you by England. Field hockey was invented in the 19th century in England and quickly spread to the colonies. This explains why the sport is most popular in Australia, India, and Pakistan.

So what’s the big deal?

As you can probably guess, field hockey is very similar to ice hockey, except for the fact that it is played on grass. Watching and playing this game is the favorite leisure activity of around 2 billion people around the world, making it one of the most popular team sports in the world. 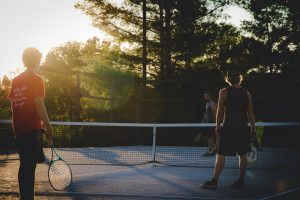 Tennis is also known as the White Sport because players used to wear exclusively white clothes, which they are still required to do at Wimbledon. It has around 2 billion fans worldwide. Tennis was first played in France, but it quickly spread to other parts of the world and is today one of the most-watched sports.

The sport quickly gained a large following in England and then had no difficulties conquering the rest of the planet. Similar games were played by the Ancient Greeks, Romans, and Egyptians, which inspired the modern version of one of the most popular sports in the world. 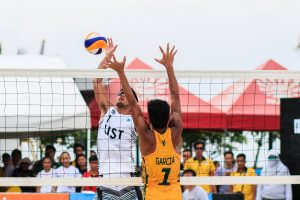 Volleyball is one of the most popular sports in the world, even though it is only famous on some continents. It is estimated that its 1 billion fans mostly come from Europe and North America, though some Asian countries enjoy watching a volleyball match as well.

Just like basketball, this is a pretty newish sport, which was invented in 1895 by William G. Morgan in the US. Basically, volleyball has certain elements from basketball, baseball, tennis, and handball, but it is a completely unique sport nonetheless. 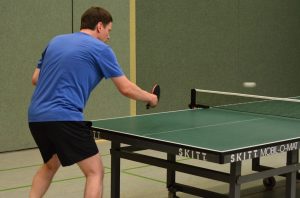 Tennis is such an amazing game, its fans simply couldn’t get enough of it. That’s why they decided to create another, smaller version of the original game.

This did not stop it from becoming one of the top sports in the world in its own right. We’re talking about table tennis (also known as ping-pong), of course, which has a following of around 875 million fans around the world.

This is an extremely fast-paced game played on a table with two players or two teams of two players each. Table tennis began in England in the 1800s but is now the most popular in Asian countries, especially China and South Korea. 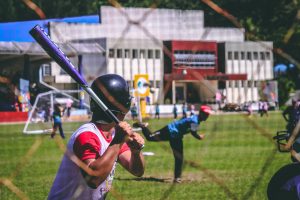 If this was a list of the most popular sports in the USA, baseball would easily take the top spot. This sport is also popular in Japan and the Carribean, but the US is simply obsessed with it.

This is a highly complex game played with a bat and a ball. In short, the objective of the game is to hit the ball with the bat as far as possible. However, there is a long list of rules and additional objectives that need to be followed as well. The complexity is what makes baseball one of the most popular professional sports in the world. 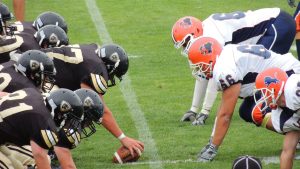 Rugby (officially football) as distinct from soccer or association football started about 1845 at Rugby School in the eponymous English town of Rugby. It is primarily popular in the UK (where it is colloquially referred to as “rugga”), Ireland, Australia, South Africa, and New Zealand.

Most recent estimates show that around 475 million people live for rugby in these countries, which makes it one of the most popular sports. It is played by two teams of 15 players each, with an oval-shaped ball that can be carried, kicked, or thrown. 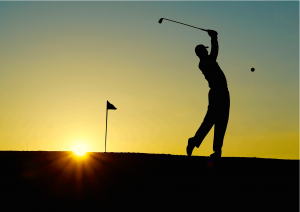 Last but not least, Golf has a following of around 400 million fans, most of whom reside in Western Europe, North America, and East Asia. This is a very expensive sport because of the equipment you need to buy to practice it. That’s why it is mostly played by business people.

Even so, golf is still one of the most popular sports in the world, mostly thanks to Tiger Woods, his excellent games, and the notorious scandals he has been involved in.

31 Largest Stadiums in the World